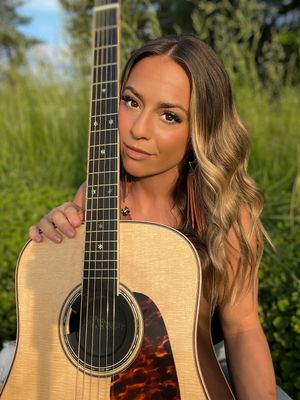 Nashville based singer/songwriter, Samantha Stroh, hails from Marietta, Georgia. She cut her teeth through her teenage years playing in and fronting bands in the local Georgia music scene. A past regional finalist in the nationwide Texaco Country Showdown, Samantha has opened for countless touring artists including The Band Perry, Joe Nichols, and John Anderson among others. She has recorded at Nashville’s Watershed and County Q studios and has written with several veteran writers under her first pub deal with boutique pub house, Sharp Objects. Since relocating to Nashville in 2015, Samantha has been singing five to six days a week for the famed Tootises Orchid Lounge circuit while expanding her song writing, fan base, and catalog. A traditionalist at heart, Samantha embraces all expressions of the country music genre as both an artist and writer and continues to strengthen her reach on a daily basis!